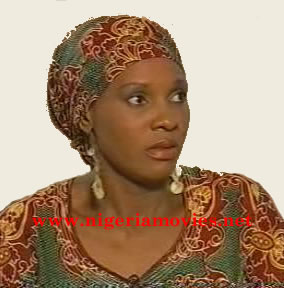 My first acting role came in 1998. I was introduced into Nollywood by a family friend named Kelvin Ugwu, a broadcaster and actor. I did my first audition in the movie Igodo where I got the role of Agu’s wife. I did Oganigwe, My love and others.

I won’t say I dreamt about being in the movies before the opportunity came. I just came out of secondary school. I attended Queens School Enugu and was a member of the Dramatic Society. I was not just dreaming because it is part of me and I knew I would be there some day. I left secondary school in 1996 waiting for my JAMB result, so 1998, I went into the industry. Kelvin had said to me: “Now that you are waiting for JAMB, why not come to try your luck?” I thank God it has been lead roles all the way.