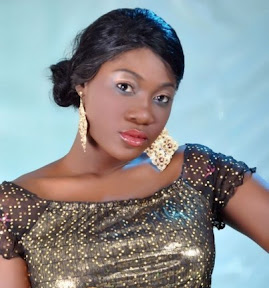 One of Nollywood’s fastest rising actresses, Mercy Johnson, who many industry insiders have wrongfully pigeonholed as only fit for emotional roles, has come up to debunk the claim. The curvaceous actress, who stunned multitude of movie buffs with her A-class display in

Kill The Bride, in an interview with our correspondent, took it in good fate, then sounded it loud and clear that she could act whatever role that comes her way, whether emotional roles, action roles, bitchy roles, name it, as she is not inflexible in her interpretation of roles.

But those who thought she was fit only for the cry-cry baby role have reasons to argue so. In a handful of the films she’d glittered in, playing emotional roles was more.